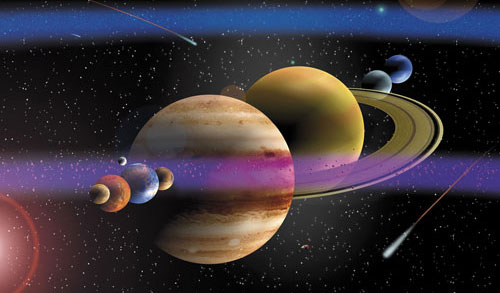 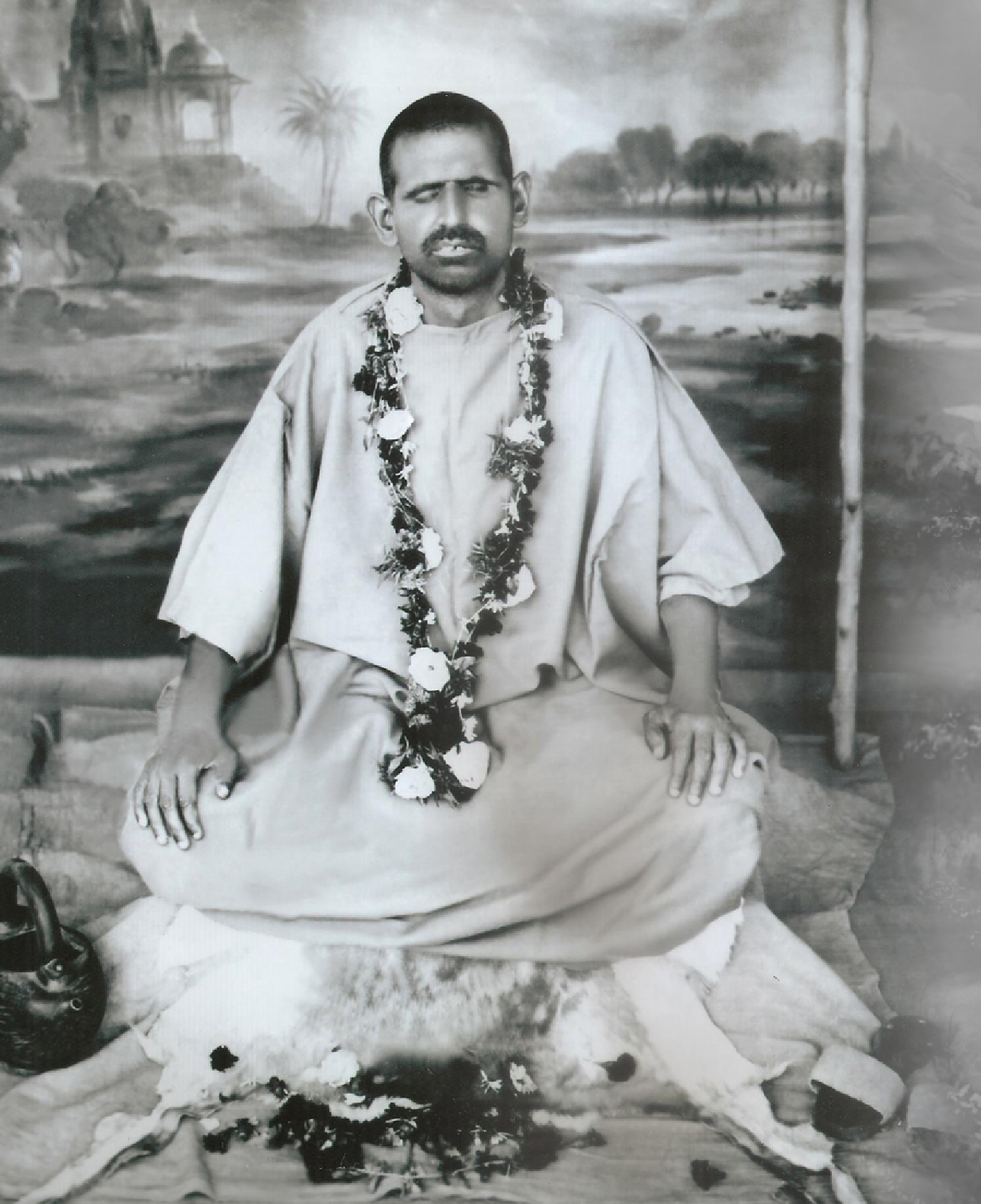 A very rare occurrence was expected in 1962 wherein 8 planets were going to form a conjunction-Yog. 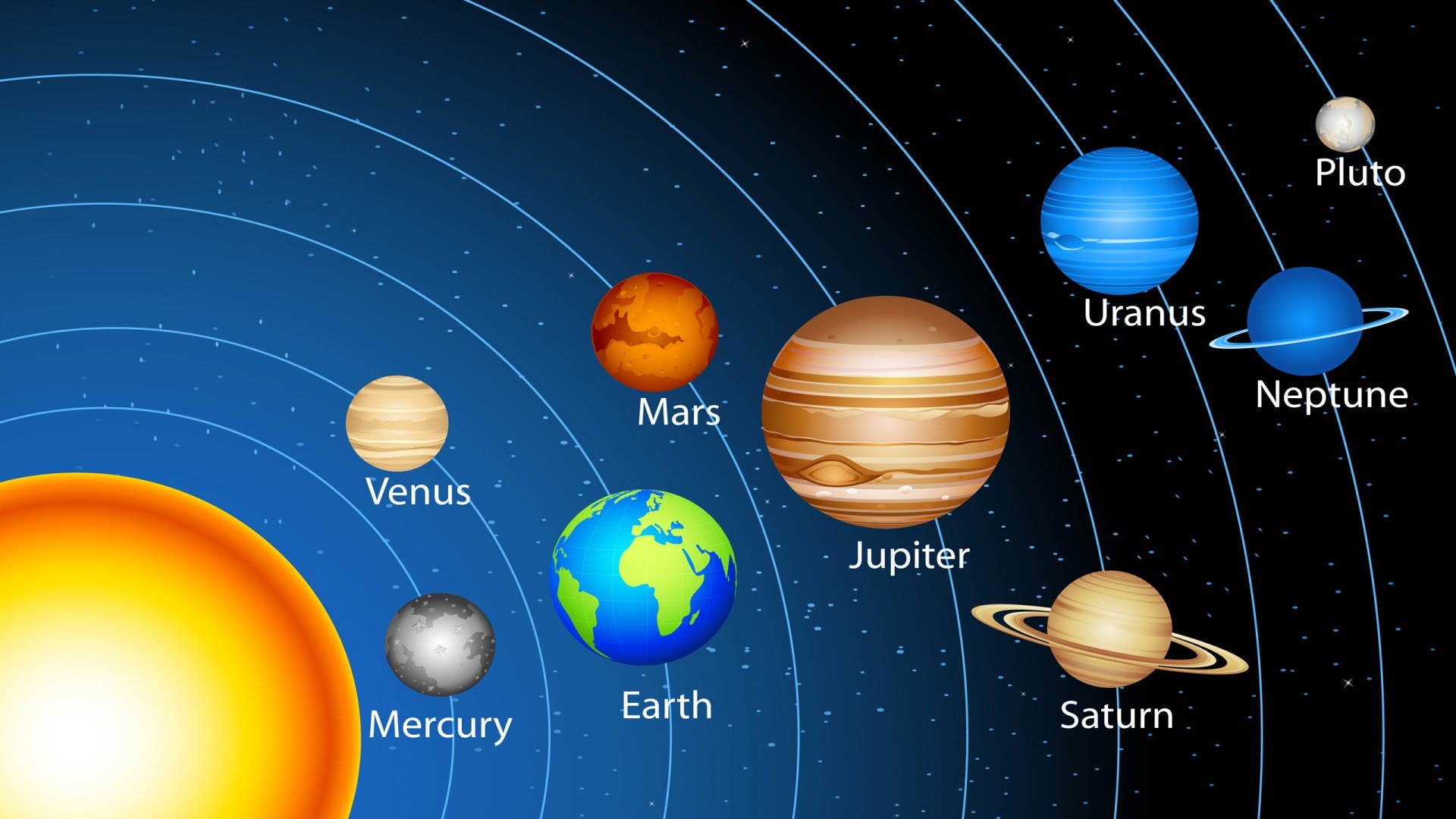 There were apprehension and fear in the minds of people and Gurudev had the following advice for them.

These days there is a great fear in the minds of the people regarding the 8 planet Yog—the Ashta Grahi Yog.

Several people had given their own viewpoints regarding this, making it out to be a big deal by showing off their knowledge.

To safe guard the people from becoming paranoid about this, Gurudev started talking about it in many of his pravachans an 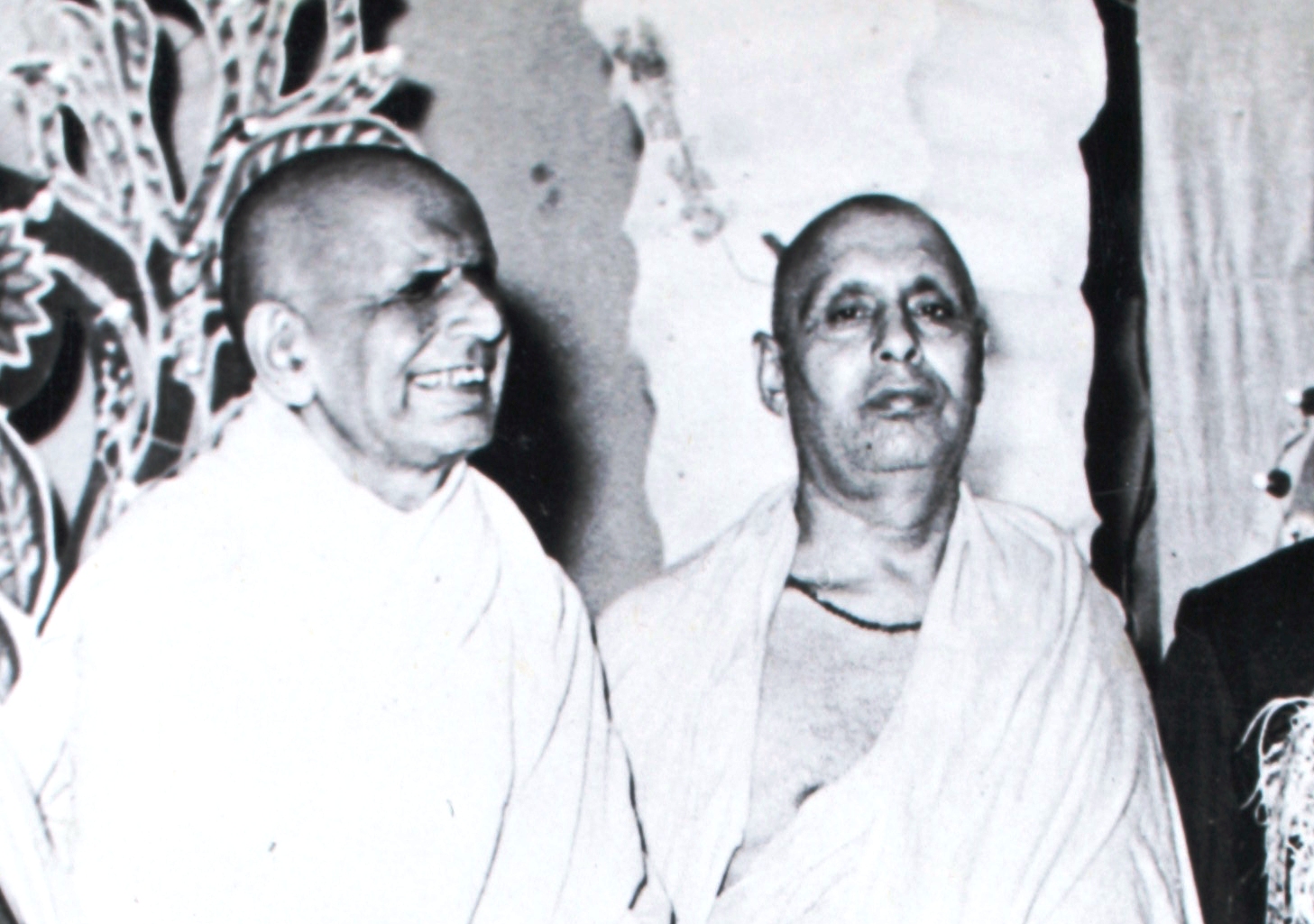 ” There is no need to fear from the  Asht Grahi Yog (अष्टग्रही योग ).  Some people have needlessly spread fear and made a mountain out of a mole hill.

There is going to be no such calamity as per the rumors being spread.

Such trivial occurrences have always happened in the world. Nevertheless to obtain world peace, Naam Simran ( chanting the name of the Lord),

reading of the Geeta, Ramayana and Anusthan ( performance of  systematic religious activity) is the best recourse.

If nothing happens we shall not lose anything, because good work never goes waste.

In case, there are any calamities, then these Punya activities will nullify the effects.

In this way, performance of religious austerities that are prescribed in the Dharma Shastras will never go waste.”

This advice did not remain just a verbal instruction because Gurudev Himself went to several places and conducted several Yagnas- Yagas ,

These activities were conducted with the best of resources and abilities available.

OFFERING  OF CRORES OF MANTRAS TO GANGA

on the occasion of the Haridwar Kumbh Mela.

All Dharmic institutions were informed to tell people to write the mantra of their chosen deity ( Ishta Dev) several times according to their capacity.

to be written 3 ½ crore times.

People were informed that the mantras they wrote would be offered to Ganga at the Kumbh Mela at the end of the Naam Yagna.

All copies were to be sent to the Shrout Muni Nivas Camp at Haridwar. 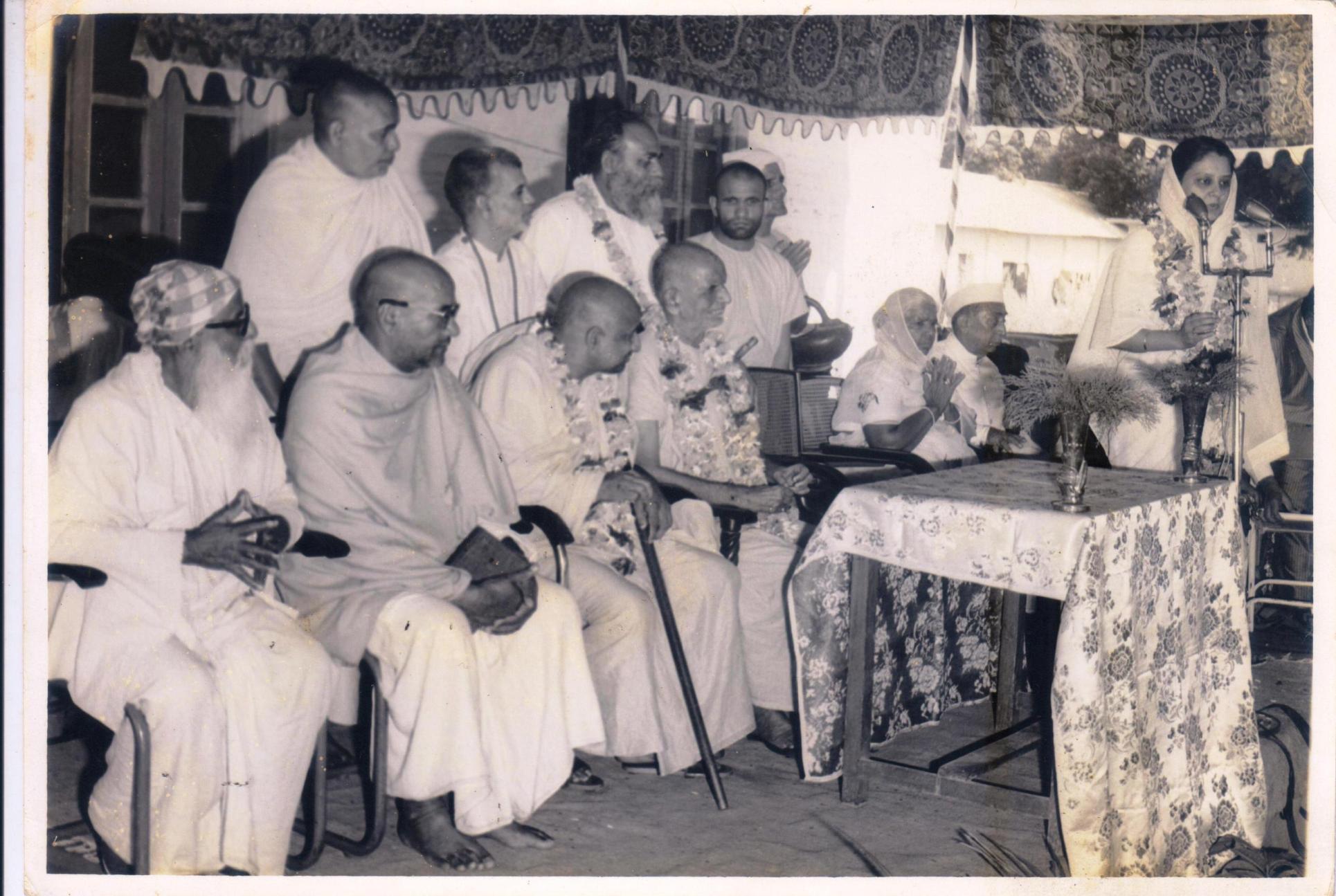 palace in Gwalior and the invitation was accepted.

There were many impressive and important messages in the pravachans.

and said that this Ashta Grahi Yog was not going to have a serious impact.

His words made a special impact on the minds of the people and they were convinced.

Gurudev, in his humorous way, explained and enthralled the people—

How can Mangal bring about any harm to his nephew?

( We,  the  people on earth  consider  Seeta as our mother, therefore, Mangal

He is also our maama _Maternal uncle. 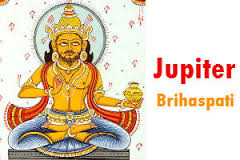 Brahaspati ( Jupiter) is Dev Guru and we are followers of Devatas. Can a Guru bring about any harm to his disciples?

Actually, in this Ashta Grahi Yog, the presence of Jupiter with the other planets is the saving grace.

By this reference, SuryaDev becomes our grandfather and a grandfather’s love for his grandchildren is well known.

Moon is His mother.

It is the duty of a friend to give help in times of difficulty. This is the main

attribute of a friend.

Yes surely,  Shani ( Saturn) is a kroor( fierce) planet but he is lame ( Langda) and

so he cannot run and catch us.

Our grandfather the Sun rules over him because the son ( Saturn) has to always obey the father ( Sun).

In astrology the planet Saturn is the son of the Sun.

If we understand the planets in this manner, none of them will be able to do any harm

chanting His name, He is sure to protect us at all times and his benevolence

In the Geeta Prabhu has Himself said—

brought a great deal of exhilaration to the people of the state. 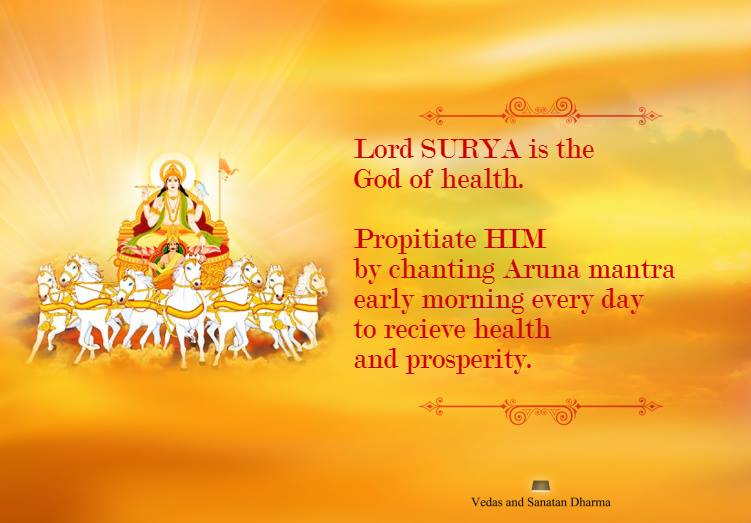