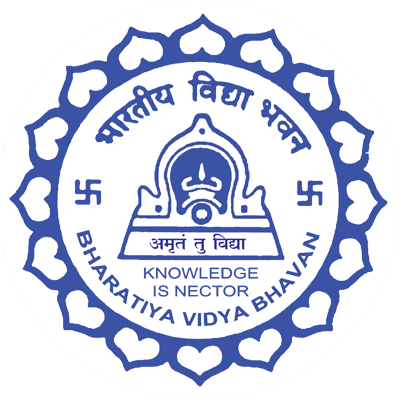 The Bhartiya Vidya Bhavan was privileged to have Swami Gangeshwaranandji Maharaj as one of it’s Honorary Members. On the auspicious day of

conferred its honorary Membership on this Saint extraordinary. 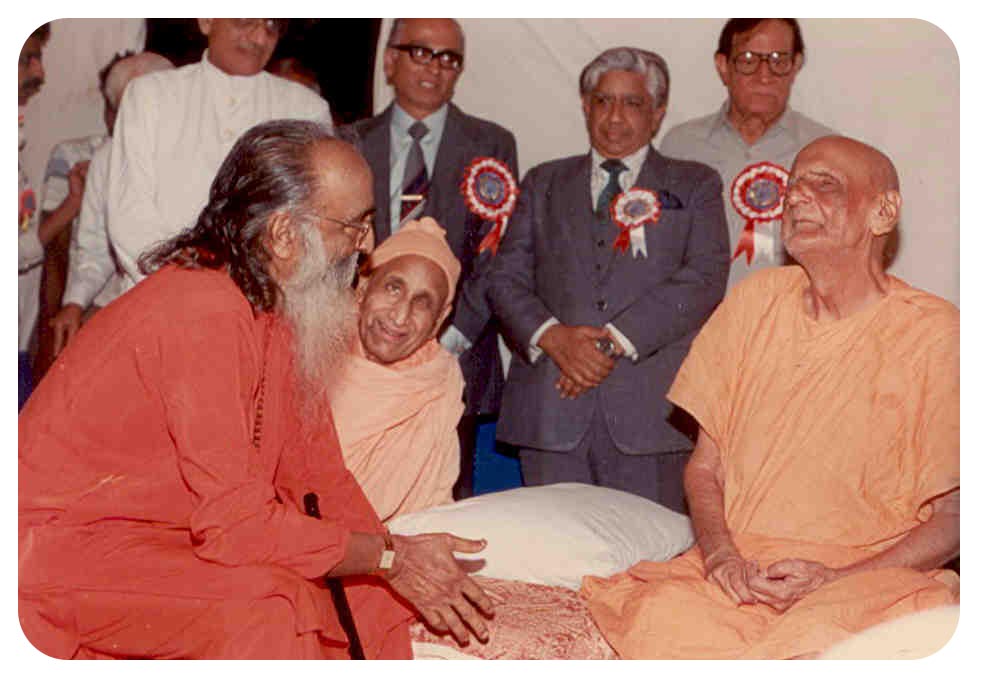 the Tamrapatra and citation conferring the Honorary Membership at a public function held in Bomba’s Azad Maidan, the venue of a special Gita Gyana

Yagna conducted by Swami Chinmayananda as part of the 108th birthday celebration. 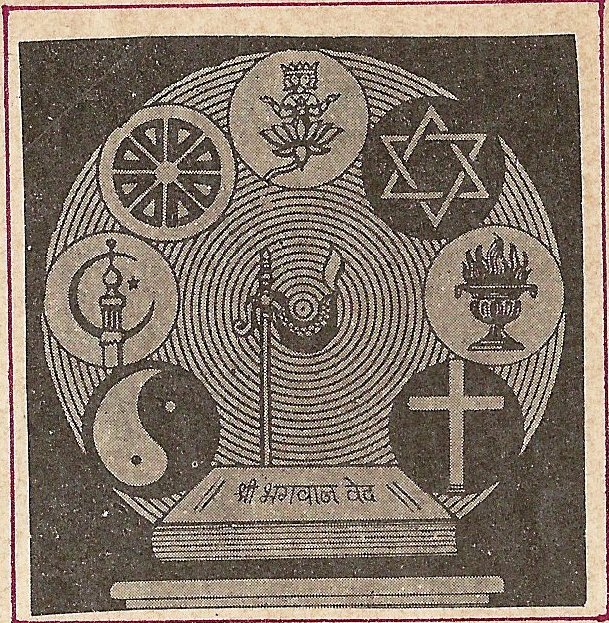 The Sage’s greatest achievement was to bring out all the four Vedas-Rig,Yajus,Sama and Atharvan in one massive volume called-“BHAGWAN VED”.

He was indeed an Abhinava Veda Vyasa. 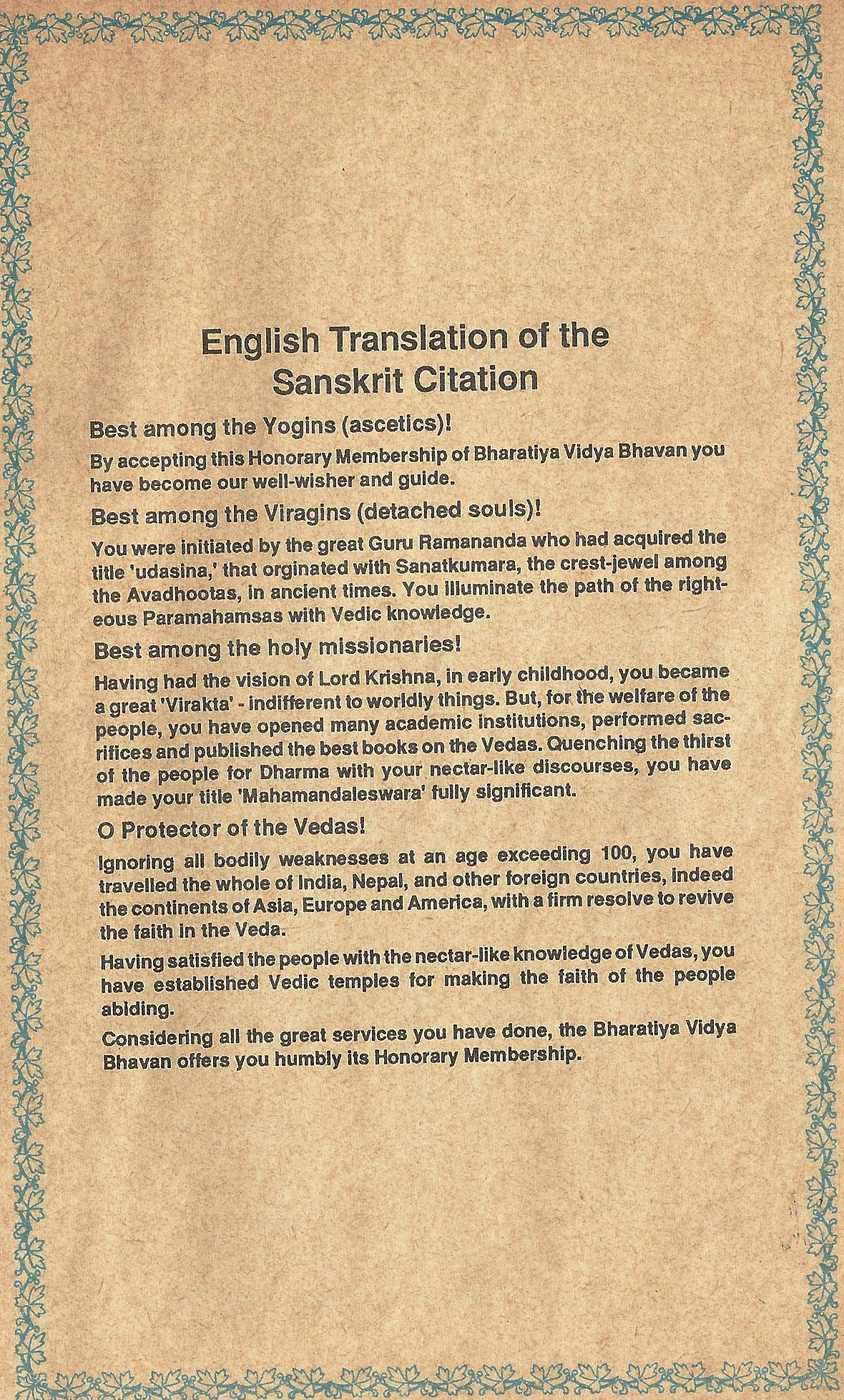 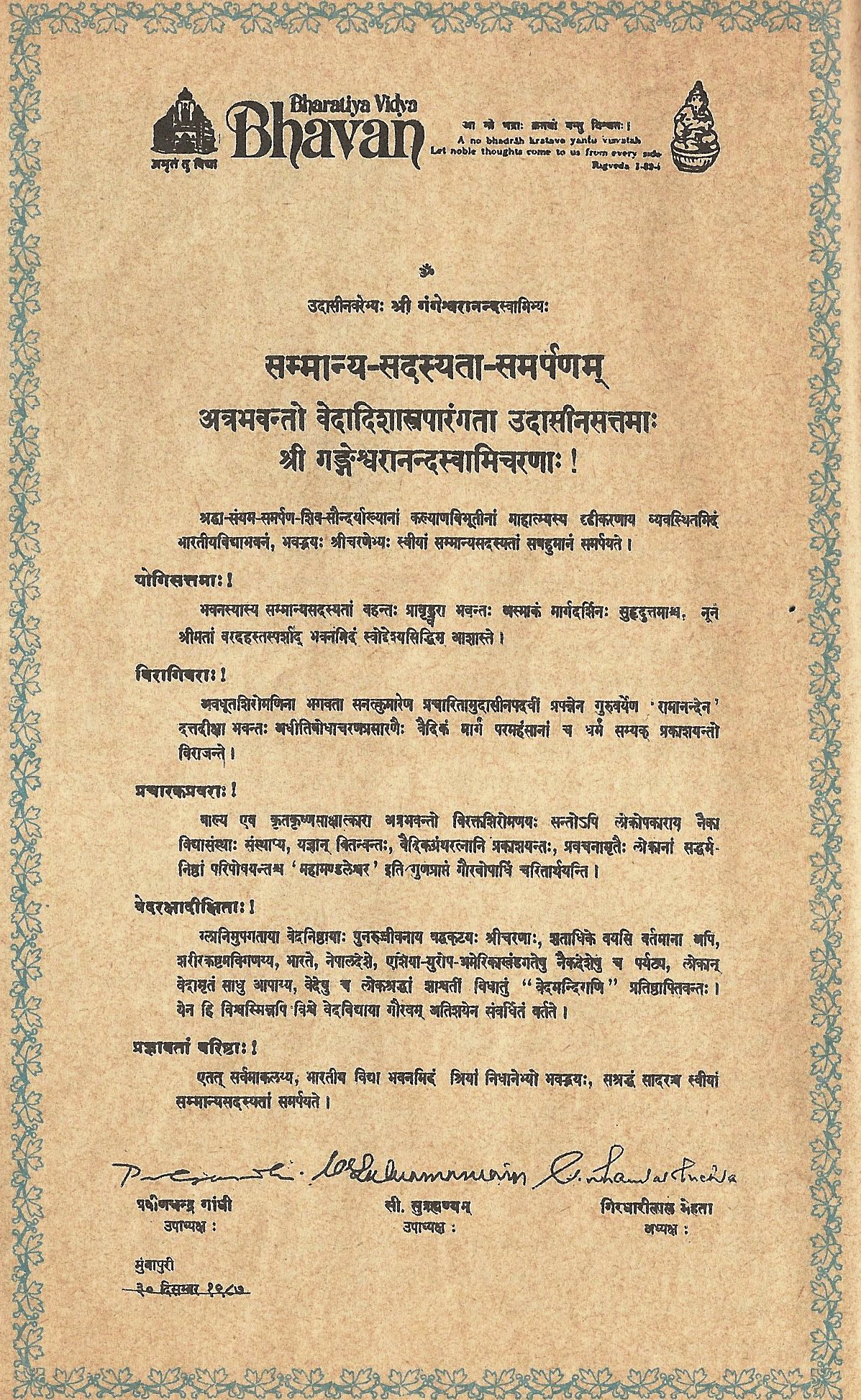