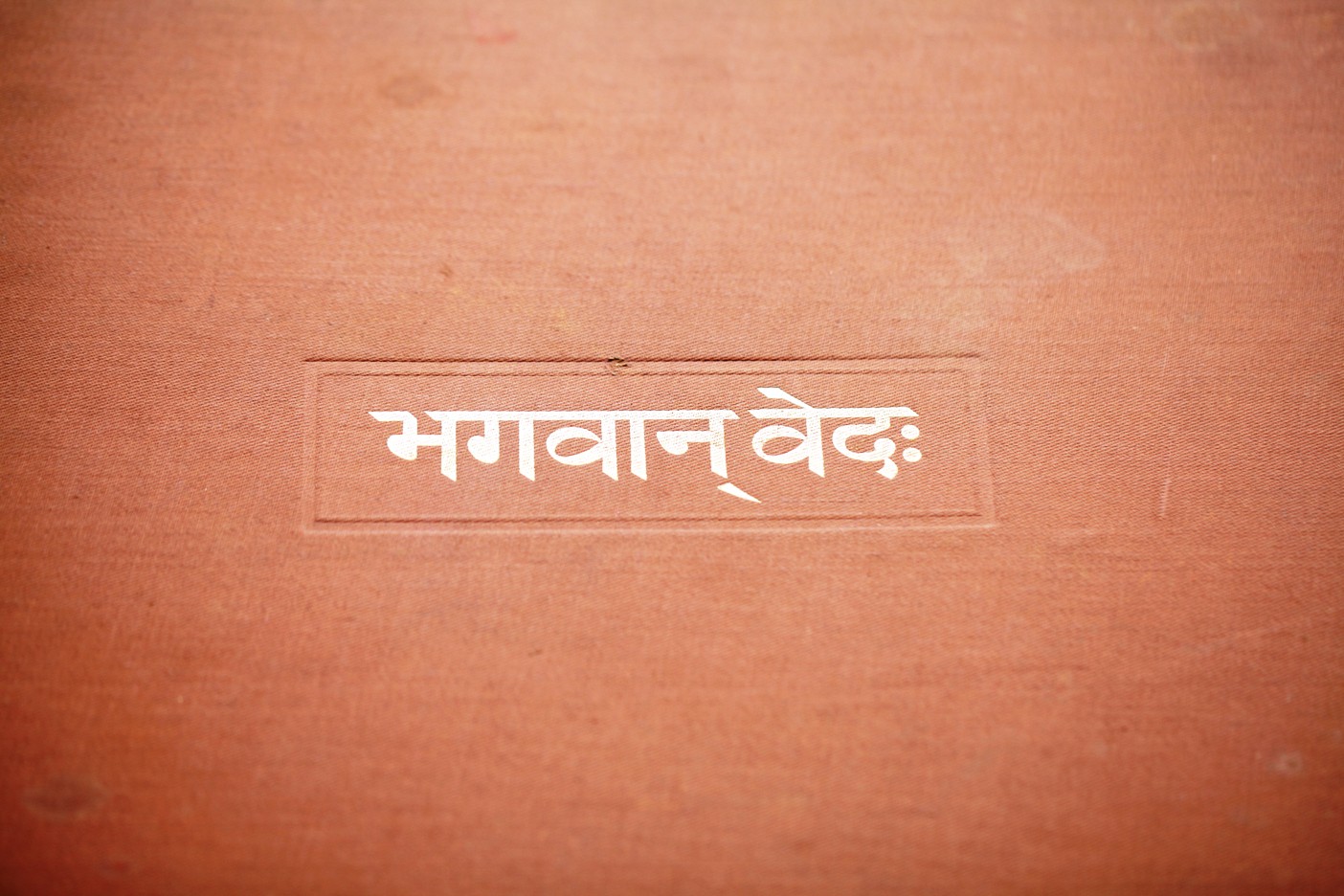 This date has to be written in GOLDEN LETTERS in the history of India. After several years of dedicated work and study to ensure that there were no shortcomings in this great endeavor, the day had finally arrived to presentBHAGWAN VED to all Mankind.

All people gathered at Laxmi Narayan temple in Madhav Bagh in Bombay to participate in this historic moment. 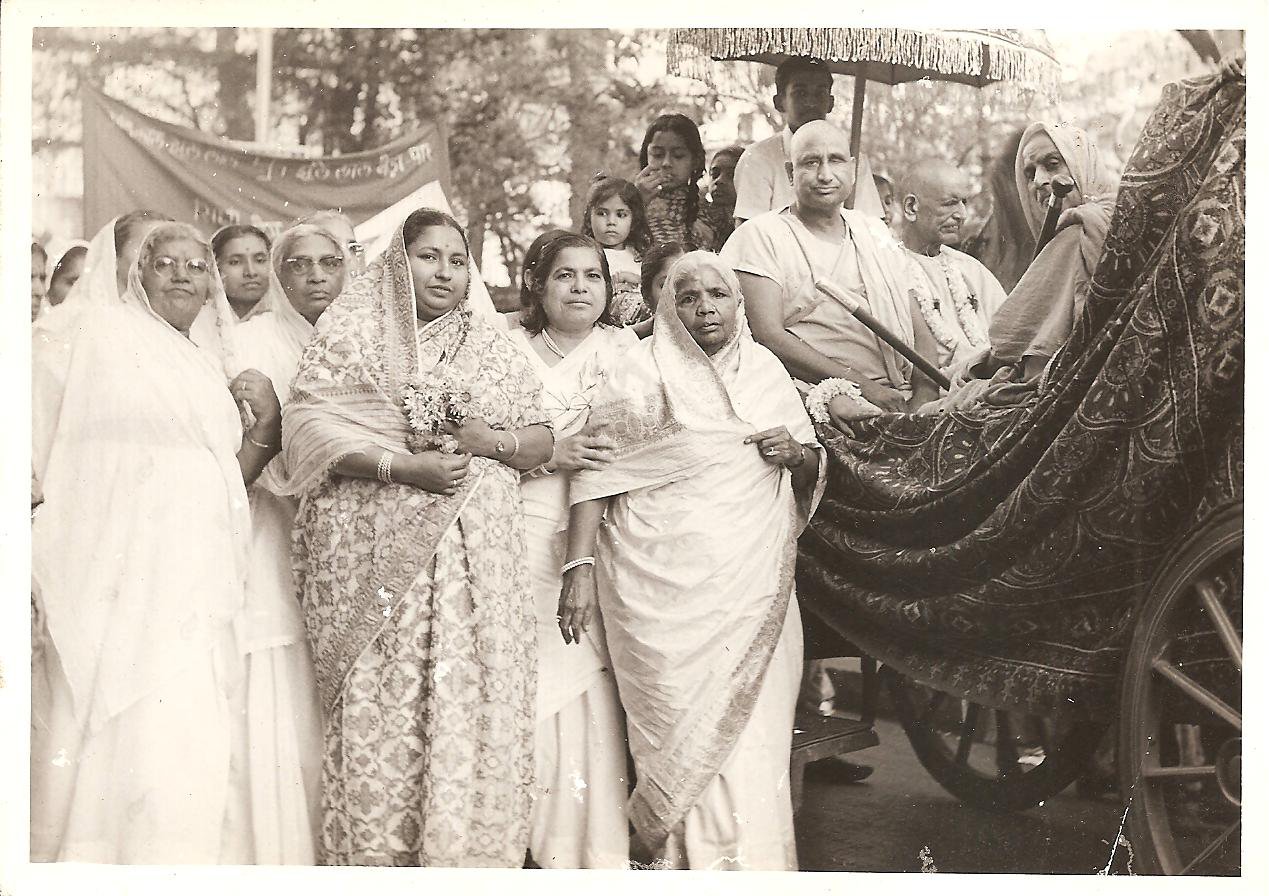 The bedecked chariot with BHAGWAN VED stood amongst the crowd. In another chariot were our Gurudev and other saints and the procession was led by musicians and devotees.

The sound of drums seemed to be awakening people to come and have Darshan of Bhagwan Ved.

People of all states participated and even foreigners from the Iskon temple were there.

All along the route the procession was greeted by people who came out from their homes,shops and offices in large numbers.The atmosphere vibrated with the sound of “Ved Bhagwan Ki Jai’ , ‘SadGuru Dev Bhagwan Ki Jai’.

Shri Murlidhar Aswani and Shri Sada Jiwatji carried BHAGWAN VED on their head to the Hockey Ground opposite Tulsi Nivas. 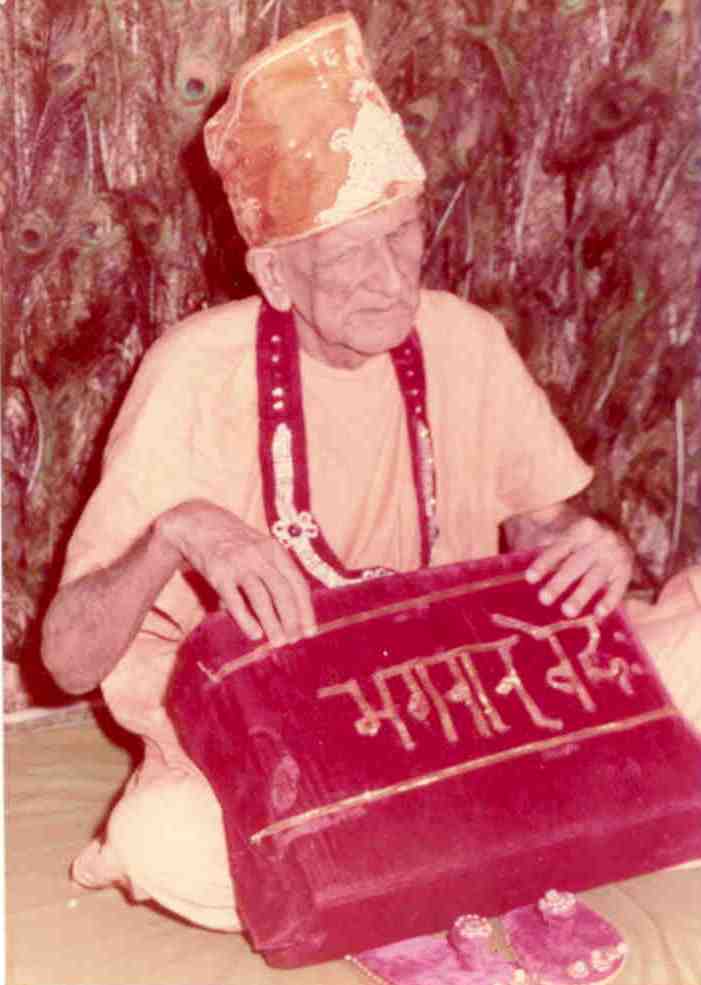 Bhagwan Ved has come to give you peace.

Bhagwan Ved brings together all Indians and spreads the message of Brotherhood.

GAYATRI MAATA is there in every state of India. This day is indeed very auspicious for India but for me it is still more significant because it was my Gurudev’s wish that I learn Sanskrit and spread the message of Vedas all around the world.
By merely having the Darshan of the book people will feel blessed

The study of Vedas is important not only for Indians but also for all Mankind. This Book will now be presented in all temples, universities, libraries and other places of worship. Bhagwan Ved is invaluable and so we cannot add any value in terms of money, so wherever we present this Book we shall not take even one rupee. This will be a present from us.”

At the time of the STHAAPANA (installation) Swamiji recited a Vedic Mantra from Atharva Ved (19-72-1) which is usually recited at the time of sthaapana.

“From the sheath where I have removed BHAGWAN VED I return it back to the same place.

I have done this work ordained by God. May the Gods be pleased and protect us as a result.”

Swamiji also explained the importance of prayers and ‘Paath’ of Ved by reciting another mantra from Atharva Ved (19-71-9).

“I have invoked Bhagwan Ved as a ‘mother’.

May Bhagwan Ved give us a long life ,energy ,children ,animals ,fame ,money and the effulgence of the

Lord and may Bhagwan Ved reach us to BrahmLok.” 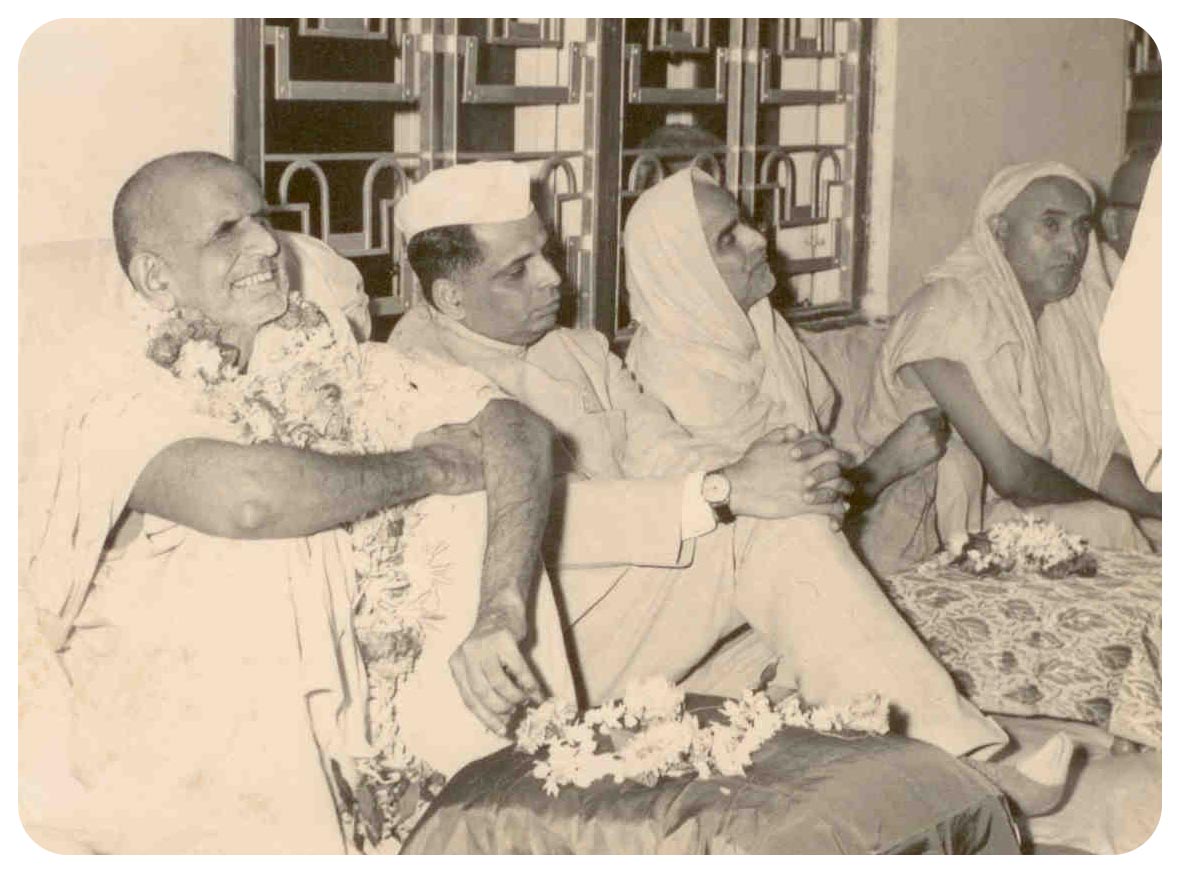 ,worthy children, animals (in the context of the modern world we can say cars etc.) fame and money.

These are all material comforts but Bhagwan Ved can also give us DIVINE ENERGY.

(liberation from the cycle of birth and death).

(back after completing His leela in this world) Uddhav and the others were very sad.

would not be sad.

Similarly our Gurudev have immersed their SWARUP in — Bhagwan Ved so that we all and even our descendants continue having Gurudev’s Divine Darshan.

of being PRAGNYA CHAKSHU (visually impaired /having eyes of wisdom) 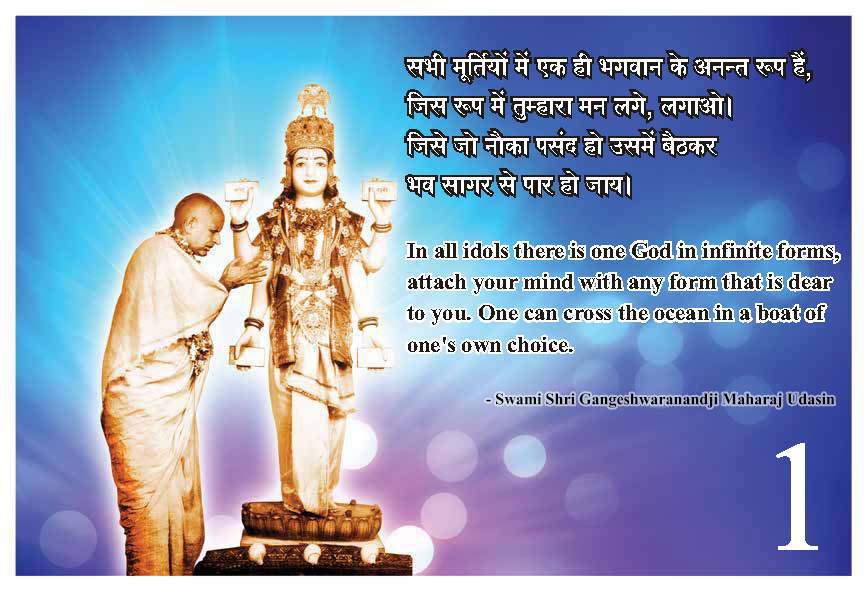