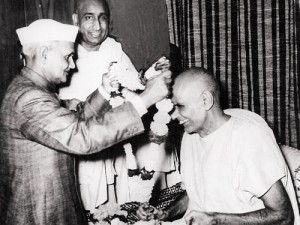 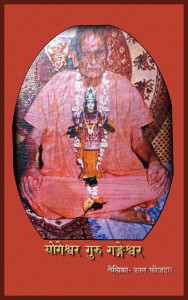 Indra is proclaimed as the Lord of Warfare in the Vedas. Maharishi Vashisht helped Raja Sudas attain victory by invoking Indra Dev with Vedic mantras.

Maharishi Dadhichi had offered his bones for making weapons for protecting the nation.

Whenever there has been a threat to the Vedas, Dharma or the Nation, the Rishis & Saints of this country have been approached for help and inspiration.

Swamiji wanted all Indians to devote their TAN-MANN -DHAN  तन मन धन (self, mind and wealth) to the Nation during the war that broke out on 5th September 1965.

The Vedas also speak about love for the nation. It is in our very blood. 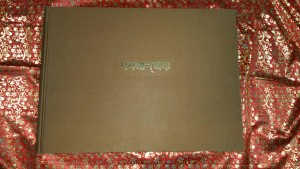 When Laxman was enchanted by the golden city Lanka, Lord Ram cautioned him by saying —-“Even though Lanka is made up of gold, one’s own Motherland is more valuable than gold”

We can never repay the debt of our mother who gave birth to us and brought us up. Similarly, the Motherland that gave us shelter, food, water & air to breathe should never be forgotten. Our very existence and identity depends on our Motherland.

Atharva Ved (12-1-12):  The earth is my mother and I am the son of the earth .The son has to be ever dutiful to his mother and come to her aid when required.

How can a son turn his attention away in times of peril?

We should also be ready to offer our life, money, glory, gold, and silver for our country. If we have to die fighting for our country, it would be such good luck! 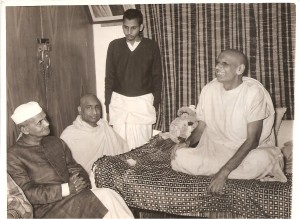 The then Prime Minister Shri Lal Bahadur Shastri approached Gurudev at the time of the war. Our loving Gurudev did not want him to take the trouble at this critical time,

so he went himself to the PM’s residence with the intervention of Shri Meherchand Khanna of Delhi.

Swamiji assured Shastriji that India would emerge victorious as the Vedas have many prescriptions for victory.

RIG VED—6th Mandal -Sukta 75-Mantra 19 is one such mantra that has the power to defeat the enemy. Devraj Indra becomes on the side of the invoker of the mantra.

BUT there is a condition for this. The whole procedure for chanting and invocation has to be done SECRETLY.

At the insistence of the PM, our Gurudev called learned Brahmins from Kashi and conducted an ANUSHTHAAN अनुस्थान– (a systematic and well structured endeavor of spiritual

India won the war even though it did not have the necessary warfare machines to combat the enemy.The Patton tanks of Pakistan seemed like flies to our soldiers.

Pakistan sought the help of the UN and thus India had to comply with a ceasefire.